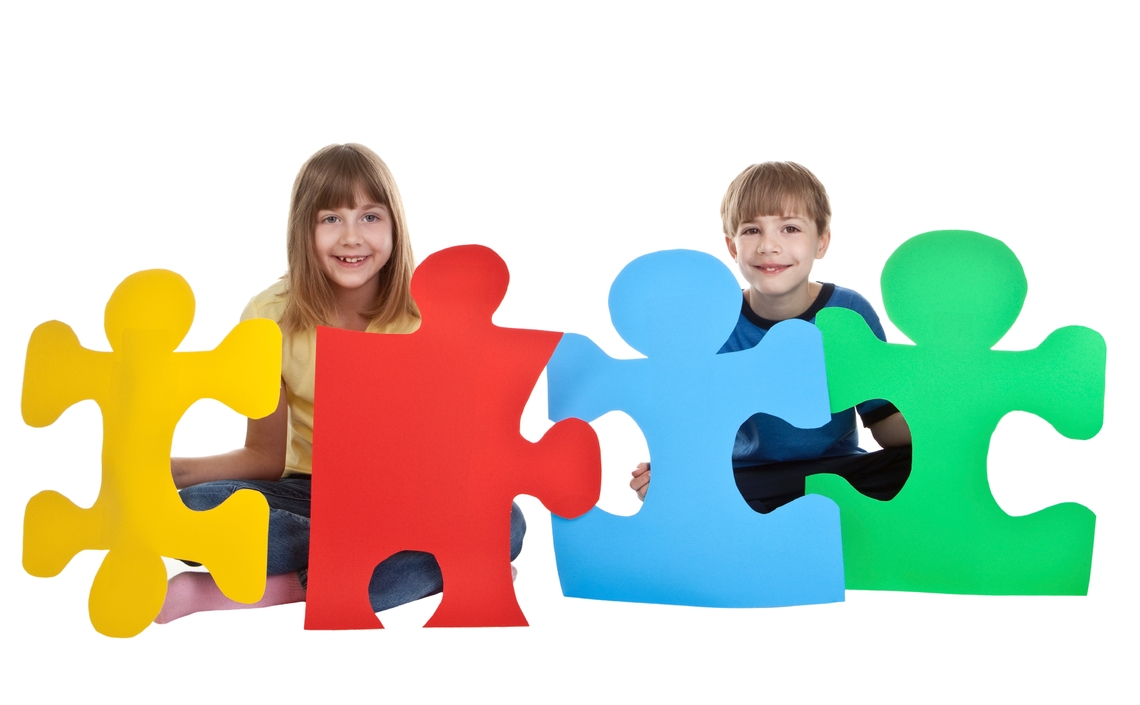 Autism: Breaking Through the Clouds
A Holistic Journey of Hope and Recovery

Meet Owen and hear his story of recovery. Please note that the total length of this video is 20 minutes, so please be patient.

Some quotes from the video:

"I saw him from birth and at about 15 months, I noticed that he wasn't interacting socially as he should or responding when his name was called."

"I had heard that autism was incurable."

"Socially, he didn't seem to be present."

"Owen just seemed really sick to me. He had really bad eczema and he had terrible bowels. He would cry a lot."

"I would have stood on my head and chanted if they said it would help my son recover."

"I knew that something wasn't right. I knew he was in pain... I just knew."

"Owen was non-communicative... repeating words over and over again... there was no sense that he was even aware that you were trying to involve him in a conversation. He really was in his own little world."

"He was definitely one of the more severe children on the spectrum that I had ever seen. .. No interaction with any of his peers... no academic or cognitive tasks."

"It's not just one thing that causes autism... There are different layers and every case is different."

"We started to work on cleaning the body by detoxing... with each layer we peeled, we could see a great jump."

"The brain controls every part of our body... different stressors take place that cause a change in how our body will function. When these stressors are too much for any individual's tolerance, it causes an overload. What we're able to identify with the NIS approach is where these weaknesses are occuring... we're able to cause the brain to understand what's going on to make the changes it needs in order to start the healing process."

"As we cleaned the body through good nutritional support, through a good cleansing program, and through this work actually linking his brain to his body so that these pathways would be cleared... the healing began."

"After a few visits... it was starting to become obvious that something was happening... We were making bigger steps than we had trying anything else."

"Now, Owen's doing phenomenal. I can have full-blown conversations with [him]."

"Just amazing. Just unbelieveable. Throughout the whole year, we've seen him just move up and up."

"Academically... he's right in line where he should be entering first grade."

"It was hard to communicate with him at first. But now... phenomenal!"

"It's truly amazing--the gains that Owen has made... I have so much hope for him and his future."

"We just don't worry about him like we used to. He's just your typical 8-year-old."

"This journey we've had at the Holistic Center has just brought him so far."

"I don't know what they do, but it's like a working miracle... He's a completely different person--it's amazing to me."

"Once you embrace the family, you really can be a part of their journey. There's nothing better than that--to be able to give what I have."

"If we all work together, we can actually change the future of these children and produce healthy citizens... rather than children that will age, but never grow."