It May Be the Flu, But it May Be Lyme Disease 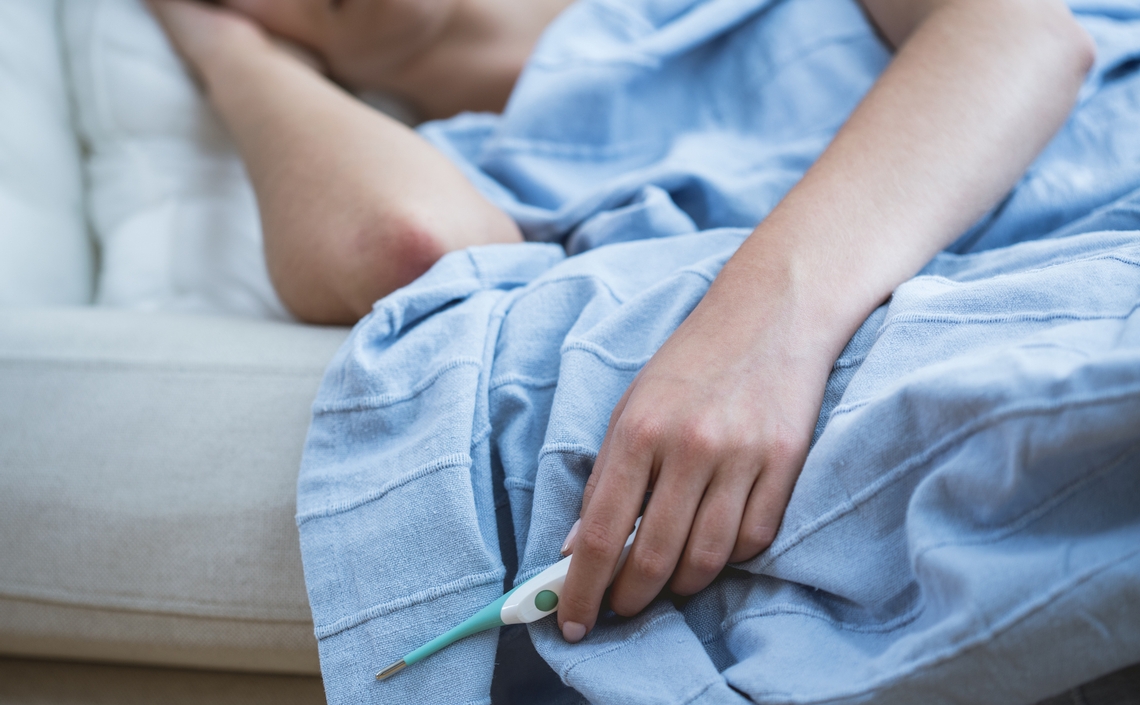 Lyme Disease often goes undiagnosed as the symptoms often mimic the flu. When symptoms last several weeks, those signs should be followed up with a blood test.

Lyme Disease is typically treated with doxycycline. This antibiotic, however, is not always effective, especially with the many co-infections of Lyme, such as Borellia, Bartonella, Babesia, Rickettsia, and Rocky Mountain Spotted Fever.

According to the Center for Disease Control (CDC), an estimated 300,000 Americans are diagnosed with Lyme Disease each year, and the numbers are rising. Although it is believed that Lyme is a result of a tick bite, the infectious bacteria can be spread by other biting or blood-sucking insects, including mosquitoes, spiders, fleas, and mites.

Common effects of tick bites include an itchy “bull’s-eye,” but this rash only occurs in about half of those infected. Other symptoms include unrelenting fatigue, recurring fever, headaches / migraines, and achy muscles and joints.

Pauline felt her life was slowly slipping away.

An appointment with a Rheumatologist for her “arthritic” condition resulted in a prescription for antidepressants, a side effect of dealing with the pain. Pauline felt her life was slowly slipping away.

A referral to the Holistic Center at Bristol Square set her on a new path. At the Center, Pauline was diagnosed with Bartonella, a co-infection of Lyme, and was treated homeopathically for the strain as well as for her other related health issues.

Within three months, Pauline’s life started to return. Today, she is virtually symptom free and enjoying her life free of pain and fatigue.

If you or a family member are suffering from Lyme Disease, contact us.

It may be more than Lyme Disease. Parasites and bacteria can enter the blood stream through a tick bite. Once Lyme Disease is either ruled out or treated, symptoms of parasitic or bacterial infection may continue.