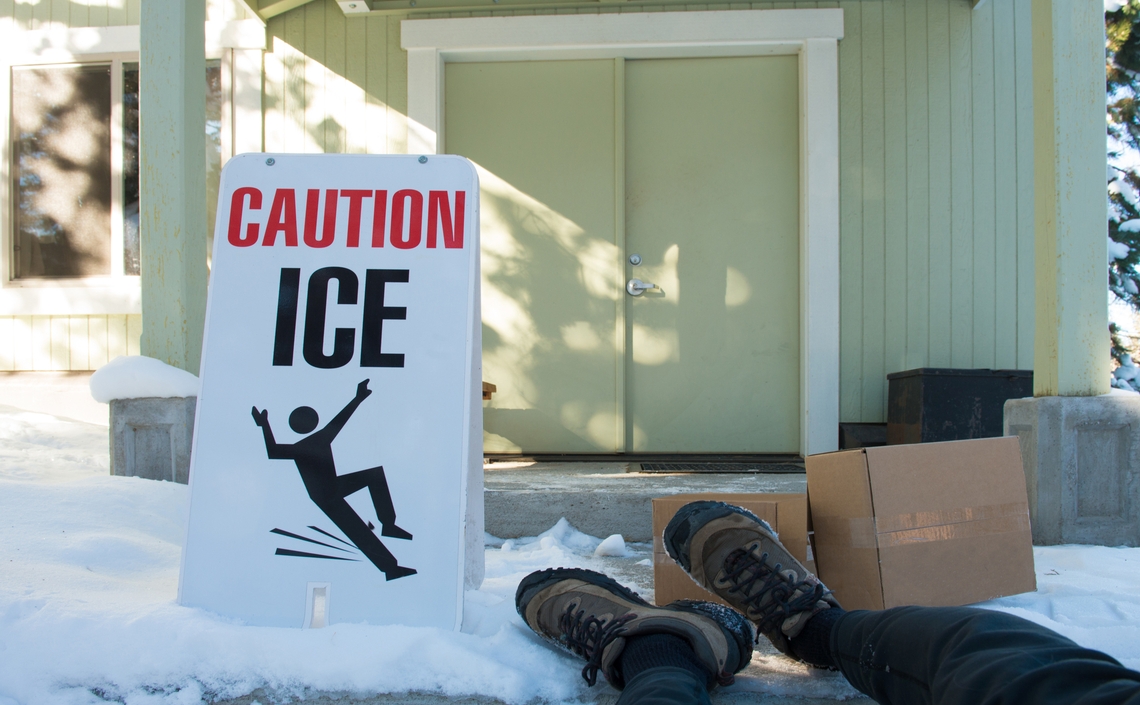 So often when people slip and fall, they brush it off and say they are fine. Nothing can be further from the truth.

From the moment of impact, a change occurs in the nervous system.

From the moment of impact, a change occurs in the nervous system. It can take a while for the brain to reset and sometimes, depending on how severe the trauma, the reset doesn’t happen. This is when the patient will start to notice chronic symptoms from the fall, such as neck or back pain, headaches, loss of focus or fatigue.

John H. entered The Holistic Center at Bristol Square complaining of headaches over his eyes that were progressively getting worse. Over the counter medications were no longer helping. His neck was achy and stiff, and he was having trouble sleeping. He also complained that his right shoulder and arm felt heavy and ached as well.

While taking his history, John mentioned that several weeks earlier he had fallen on black ice while taking the garbage out. He slipped and grabbed onto the nearby fence to soften his fall. He was achy for a few days and sloughed the pain off as muscle spasms.

Upon exam, it was determined that, in fact, he had sprained his neck and shoulder and needed treatment. After several weeks of treatment, John was out of pain and sleeping better. He also noted that, although he had not originally mentioned his lack of focus, that, too, was returning back to normal.

If you have fallen and are still experiencing symptoms, don’t hesitate to contact us.